Read the testimonials to see the amazing results our clients have achieved and how much their lives have changed for the better. With a little motivation, some guidance and training with us you can expect to achieve your goals and change your lives like all of our clients. 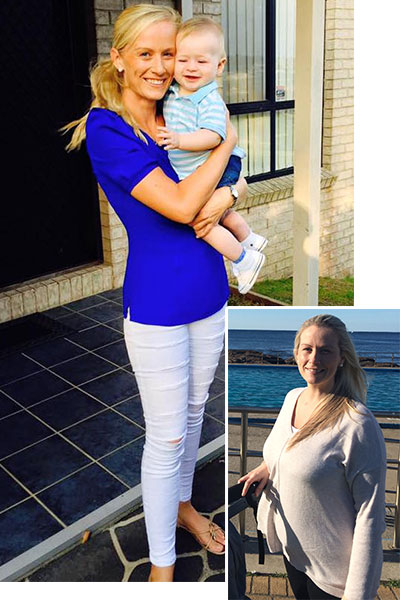 Isn’t it funny the excuses you tell yourself? When my weight ballooned over a two year period I told myself all sorts of things. Things like… it didn’t matter if I was a bit overweight, the average women is a size 14 right? What did it matter if I’d gain a few more kilo’s, I had a husband that loved me.

I told my chubby self lots of silly things to try to make myself feel better, feel happy with my new found curves, feel comfortable, but it never worked. The reason? I wasn’t happy, or comfortable. I felt terrible! I hardly recognised myself anymore.

So how did I get to that point? My journey to become a mum was not an easy one for me and contributed to my weight getting out of control. Combine years of fertility medications with extreme comfort eating and you have yourself a problem. For me, that was an extra 20+kg and I was in the worst shape of my life.
When I finally fell pregnant I was diagnosed with Gestational Diabetes. That was the catalyst for me. I remember the Diabetes Educator saying that if I didn’t maintain a good diet and exercise regime I had a 50% chance of developing type 2 diabetes later in life. I made a promise to myself that day that I would never let that happen. I wanted to be a fit, healthy and active Mum. I didn’t want to be a Mum that sat on the sidelines because I was too self-conscious about my weight or was too unfit. That’s where Beachside Personal Trainers comes in. I was so apprehensive about joining as I’d never exercised with anybody let alone in a group session! I hadn’t done a push up since primary school and I had never even heard of a ‘mountain climber’ before! I was so far out of my comfort zone but with Kieran and Michele’s help I faced my fears and before long you couldn’t keep me away.
In 5 short months I have lost over 25 kilos, taken 15 years off my body age and increased my fitness more than I ever imagined possible. When I first signed up I expected to lose a bit of weight but what I didn’t expect was to make some lifelong friends and become part of a truly incredible team. It’s called the Beachside Family and it really is that- we all help each other to achieve things we never thought possible.

My advice to anyone out there thinking about joining, just do it. Do it today – it’ll be the best thing you ever did! 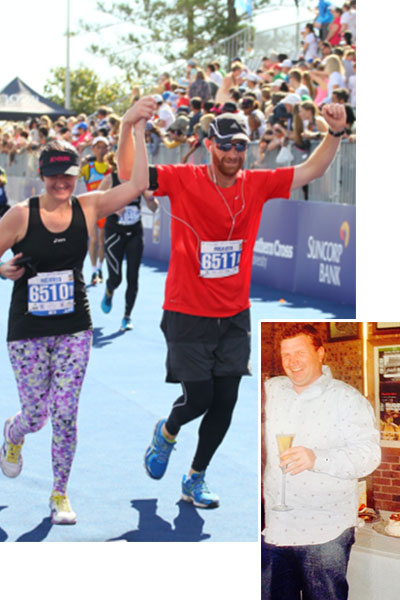 I have lost over 50kgs

Until I met Kieran I had struggled with my weight my entire adult life.

I played Rugby Union from the age of 14 and my position was prop, where I was encouraged to be big. My diet consisted mainly of pies, beer and pizza.

I’ve always been active but never in control of my diet. In 2003 I dislocated my elbow and had to have surgery which led to 14 months off work. This is when I got to my worst: not working or playing rugby I got severely depressed so I ate more and drank even more, I was soon at a weight of 126kg. I lost a lot of weight just from returning to work and being active again, but never really got in control of my diet. It wasn’t until I met Kieran in 2014 that I started to understand nutrition and exercise.
I was recovering from a serious back injury, I was 102kg and was depressed again. I saw Kieran had a 6 week challenge going, this is when both my wife Bek and I decided to take charge of our lives. During that 6 weeks I lost 10 kilos, re-discovered a love for training in a group and found a passion for running (which I didn’t think I could ever possess). That year I ran my first half marathon and lost a total of 26kgs.

Since then together with Bek we finished a full marathon and have kept the weight off.

At the end of the most recent challenge I got down to 75.5kg, since my heaviest I have lost over 50kgs and some of my family and oldest friends don’t recognise me anymore.

We still have our hiccups but our entire lifestyle has changed for the best and we feel fantastic. 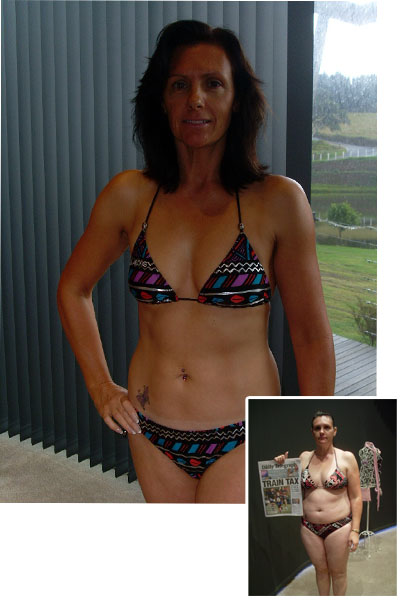 I have toned up and I am fitter than ever.

I am now 60 kilos (something I haven’t been since before having my 4 kids), I feel fantastic, I have toned up and I am fitter than ever. I’m 43 years old and can’t ever remember being this fit! I am even more organised in my day and handle stress better! 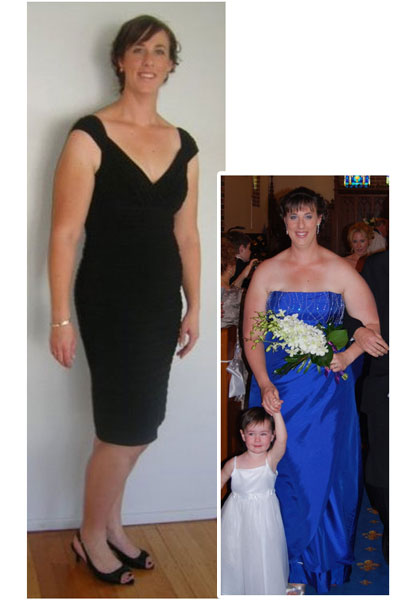 I am proud of what I have become

I saw fantastic results week after week and the results came thick and fast. I worked hard but I knew if Kieran said I could do it then I could do it! I lost massive kgs, learnt about myself and finally had the energy to do the things I had always wanted to do. 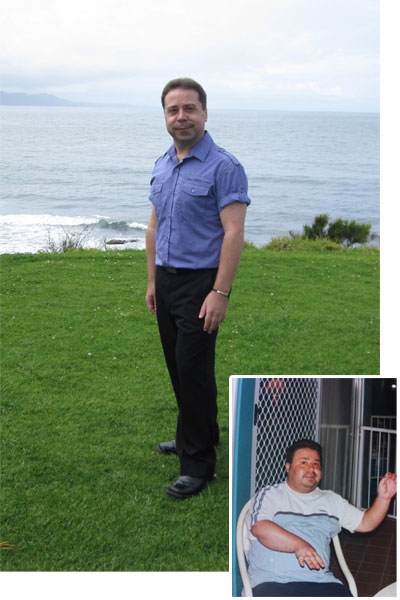 My whole body has changed!

I feel lighter, I have 100% more energy, I’m more positive and comfortable and I’m loving life. I can buy clothes without even trying them on now!